Our 2016 BHR Expedition was another successful mission, and included personnel from four U.S. Navy Commands, and one French Navy Command. Although we did not have diver capabilities, we gathered additional sonar data on our wreck site of interest, and noted 14 new, unidentified objects within the wreck site. We also surveyed another 3.5 square nautical miles of seabed in adjacent areas.  Next year we hope to finally be able to prove the identity of this wreck. 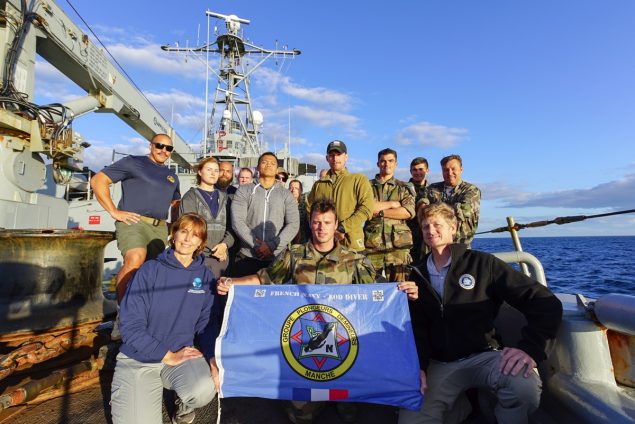